Do black physicians have a higher rate of burnout than white physicians? 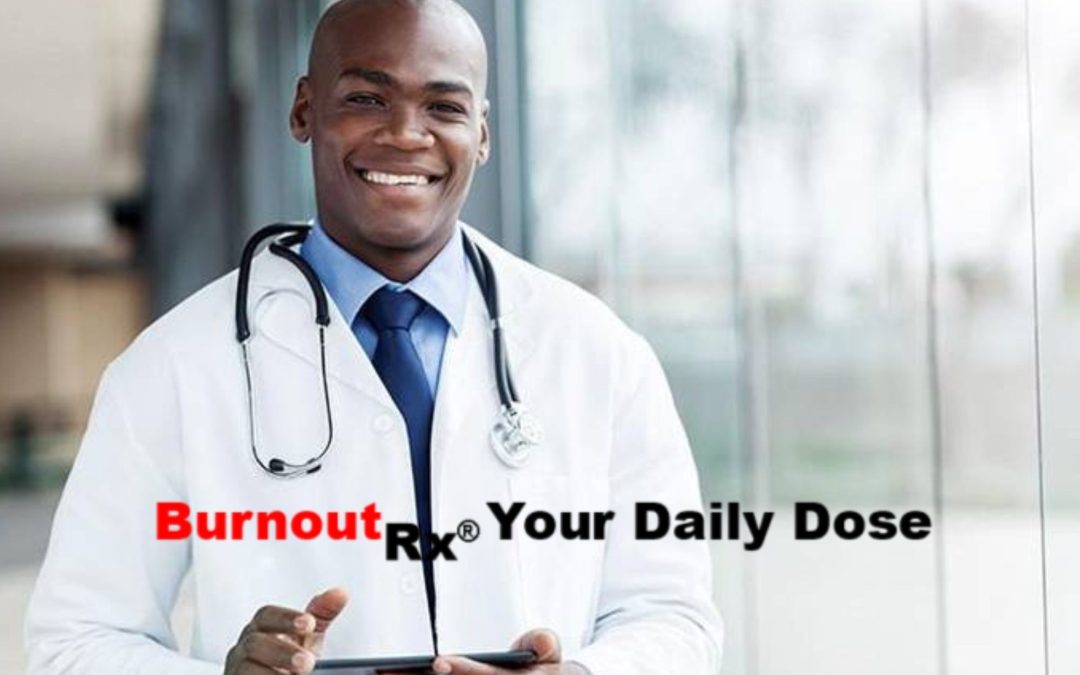 Given the recent attention spotlighting the toxic effects of systemic racism in this country, it is not surprising that the question has arisen whether non-white physicians experience burnout at a higher rate than their white counterparts.

It is widely known that the rate of job burnout in physicians is almost twice that of other college-educated professionals. Numerous large studies over the last 15 years have shown that approximately 50% of practicing physicians have signs or symptoms of burnout at any given time. Studies have also shown that women physicians report burnout at a higher rate than male physicians. It is not clear whether that is due to women being more willing to report burnout symptoms or whether it is due to stressors that they face at work and at home that are not shared by their male counterparts.

A recent study by Garcia, et. al. looked at the overall rate of burnout, it’s individual components of emotional exhaustion depersonalization and depressive symptoms in a cohort of white, Black, Hispanic and Asian male and female physicians. They found a lower rate of reported occupational burnout among physicians in the minority groups when compared with white physicians. As with the studies comparing male and female physicians, the major weakness in this study is that it relied on a modified Maslach Inventory which of course is a self-reporting instrument. So is not clear whether minority physicians actually experience a lower rate of burnout or are simply more reluctant to report burnout symptoms because of the stigma attached to reporting psychological distress and seeking help in certain minority racial/ethnic groups. An alternative explanation presented by Dr. Garcia is that minority racial and ethnic groups may have greater resilience as result of barriers they may have previously experienced during medical training.

Regardless of the validity of the outcome, it was an important question to ask at this time. It has been shown that black patients treated by black physicians have better outcomes, so that anything that increases the number of nonwhite physicians in the community is critical. Further study is needed, not only of burnout in nonwhite physicians and medical students, but also of any elements of institutional racism that exists in our medical organizations and training programs. The awareness of these less obvious stressors should benefit all physicians and medical students