The New Pandemic Is Here! 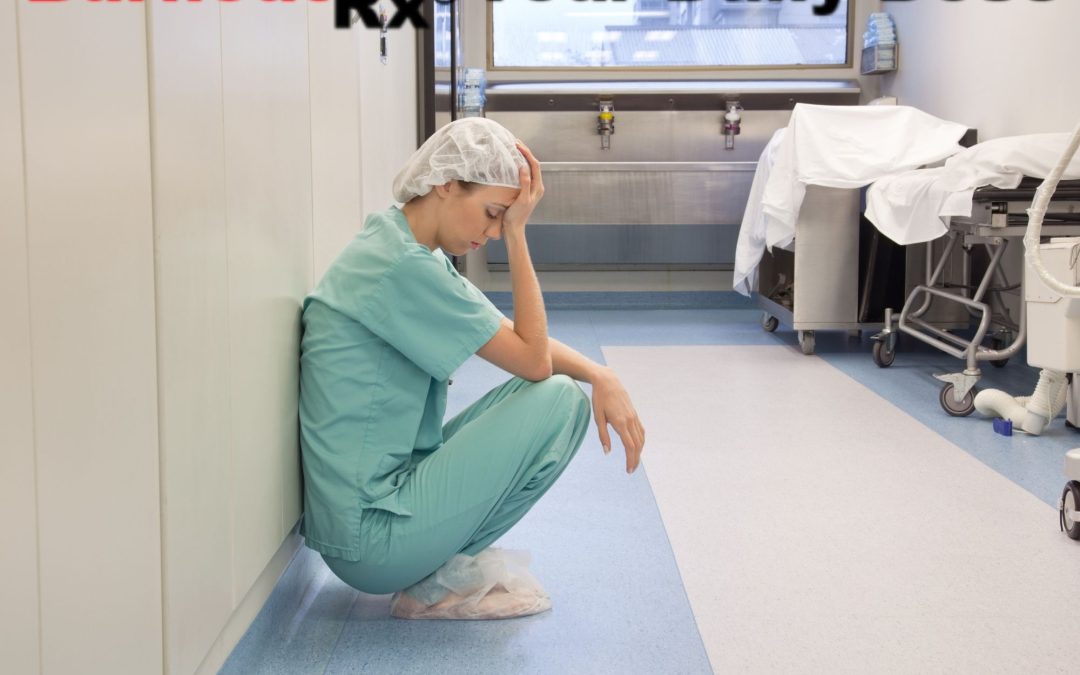 Since the beginning of the Covid-19 #pandemic, #doctors and mental health professionals have been warning us about an impending tsunami of mental health problems among #healthcare workers and in the community at large. Now it’s here!

From the very beginning the pandemic introduced new stressors to everyday life including fear of the effects of the disease, social isolation due to lockdowns and closure of schools, economic dislocation due to rapid large-scale loss of jobs as well as changes in the way most jobs were performed. People had to cope with new roles, such as parents having to be teachers and full-time childcare providers at the same time as they tried to maintain their occupation either in person or remotely. Even before the job loss due to the pandemic many families lived in overcrowded conditions which is a stressor in itself, and the widespread virus in the community made those conditions not just uncomfortable but also physically threatening due to potential virus transmission.

Now, as we enter the second year of the pandemic, large-scale studies are confirming what mental health professionals have predicted. A survey by the US Census Bureau in December 2020 found a rate of depression among adults of 42%, which is a fourfold increase from the previous year. Studies from the UK and other virus hotspots have found similar results. Nor are these problems likely to resolve quickly. Longitudinal studies of people experiencing mass psychological distress show that the effects linger for a long time. A study of over 35,000 New Yorkers found that even 14 years after the events of 9/11, 15% had symptoms of depression and 14% had symptoms of PTSD, which is double the normal incidence.

How about the effect of the pandemic on physicians and other frontline healthcare providers? A 2021 survey of over 12,000 physicians in Medscape showed an increase of about 25% in the number of physicians reporting being burned out. And we know from many studies that burnout is associated with higher rates of substance abuse, depression and suicide. A recent article in the Journal Of the American College of Radiology (my people) talks about the intersection of burnout, acute stress disorder and PTSD. About 50% of physicians were already burned out prior to the pandemic (60% of radiologists) and that percentage has increased by about 25% during the pandemic. It’s easy to see how burnout (which results from chronic workplace stress) is added to acute traumatic stress resulting from the epidemic.

The symptoms of PTSD overlap with burnout and acute stress disorder. The symptoms include emotional numbness or depersonalization which is common in burnout, and symptoms of increased arousal (difficulty sleeping, feeling irritated or angered, and difficulty concentrating) associated with acute stress syndrome. In PTSD the patient experience these symptoms for more than a month following the event and also may have episodes of reliving the event and its associated trauma. Previous studies of PTSD in healthcare workers during the SARS outbreak of 2003 up to 10% had SARS- related PTSD up to three years following the outbreak, and that outbreak was much more limited in scope. The scope and severity of the Covid-19 pandemic is orders of magnitude greater than SARS so we can expect a worldwide pandemic of these mental health disorders in healthcare professionals. It is going to be important to have resources in place and to emphasize early intervention if we are going to keep our healthcare workers fully functional. Unfortunately, given the lack of attention to mental health issues in the healthcare system and in society in general this is not likely to happen.